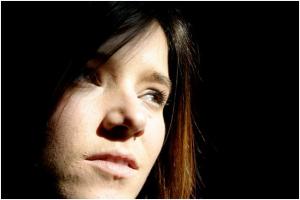 A study published in the British Journal of General Practice (BJGP) has identified 8 signs of cancer that need immediate attention. According to Dr. Shapley who led the study, the 8 symptoms were identified following analysis of 25 studies from the UK, US, Australia, Netherlands, Belgium, Denmark and Germany. According to his team, the following 8 symptoms can predict the risk of cancer in certain age groups:

According to the authors of the study, these symptoms can predict the risk of cancer with such accuracy in certain age groups that patients should be referred to a specialist straight away unless there is a good explanation that it is something else.

Professor Amanda Howe, honorary secretary of the Royal College of General Practitioners, agreed with these findings, “It’s useful to see these well known ‘red flag’ symptoms and signs validated in primary care research, and reinforces the importance of encouraging patients to discuss worrying symptoms early with their GP.”

Of course, you need to understand that these eight symptoms are not the ONLY potential warning signs for cancer. On the other hand, just because you experience one of the symptoms doesn’t necessarily mean you have cancer.  Nonetheless, there are many types of cancer which cause many different symptoms. It’s important to see your doctor if you notice an unusual or persistent change in your body. As a spokesman for Cancer Research UK puts it, “When cancer is diagnosed at an early stage, treatment is often more likely to be successful.”