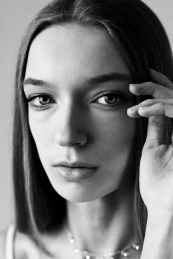 Need a nap? It turns out that taking an occasional nap is favourable to your health. Before you take one, read on to learn its benefits! 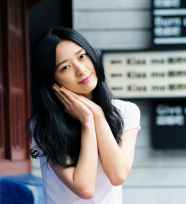 Naps can be beneficial, but if you feel drowsy or lethargic throughout the day, go see your doctor. Your daytime sleepiness may be due to insomnia, stress, sleep apnea or other underlying health conditions. Also, if you don’t feel the need to nap, feel groggy after a nap or can’t sleep at night after napping, then perhaps you’re getting enough sleep (congratulations!). Napping isn’t for you. But for those who feel energised, refreshed and more productive after a nap, go for it!

One thought on “Health benefits of a daytime nap”